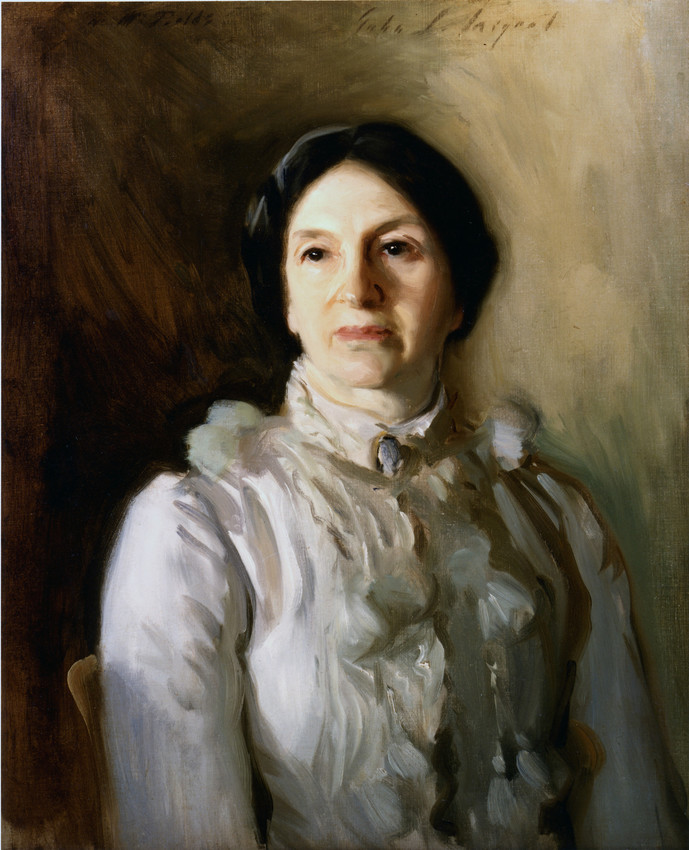 Annie Fields and Sarah Orne Jewett found in each other a partner who was both nurturer of their health and champion of their work.

Annie Fields is best remembered as the society hostess of unusual beauty who charmed the likes of Charles Dickens. But the same woman who was at once lovely and very funny, had a more serious side. Annie Fields was a poet and writer, publishing biographies, collected letters, and translations. She was a philanthropist and social reformer who, despite having such wealth as could afford a life of leisure, worked hard for causes she believed in: relief for the poor, attaining women’s suffrage; and securing the right for women to attend medical school. At times, Annie overworked herself, causing Sarah concern for her health.

Annie Fields and women of her day knew a society when rights for women were not only uncertain, they were painfully overlooked. An 1867 entry in Annie Fields’ diary, written before the death of her husband James T. Fields, recounts a touching story by a guest. The inclusion of this entry into her memoirs indicates its impact on Fields:

At four came Miss Phelps and at six came Mrs. Livermore. Ah! She is indeed a great woman—a strong arm to those who are weak, a new faith in time of trouble. She came to tea as fresh as if she had been calmly sunning herself all the week instead of speaking at a great meeting at Faneuil Hall the previous evening and taking cold in the process. She talked most wittily and brilliantly, beside laughing most heartily and merrily over all dear Jamie’s [James’] absurd stories and illustrations. He told her of a woman who came to speak to him after one of his lectures, to thank him for what he was trying to do for the education of women.

She said, ‘I was educated at home with my brothers and taught all they were taught, learning my lessons by their side and reciting with them until the time came for them to go to college. Nobody ever told me I was not to go to college! And when the moment arrived and it dawned upon me that I was to be left behind to do nothing, to learn nothing more, I was terribly unhappy.’

‘I know just how she felt,’ said Mrs. Livermore.”