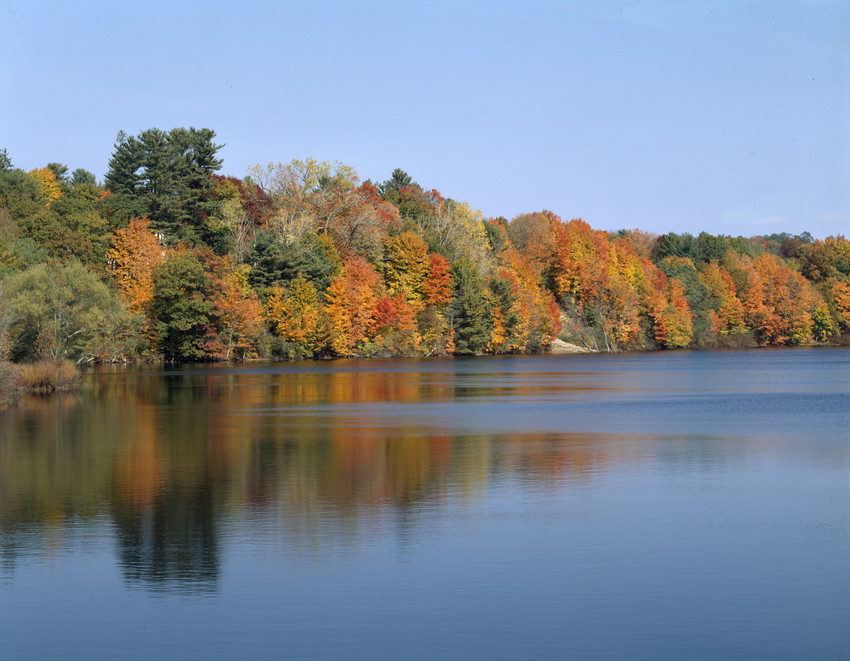 The Wabanaki, or People of the Dawn, or First Light, have lived in New England for at least 13,000 years, according to archaeological reports. Oral tradition maintains that the Wabanaki have been here even longer.

The Wabanaki lived with the land. They traveled locally and seasonally, making use of nature’s cycles for food supply. For thousands of years, they flourished peacefully.

The arrival of European settlers, beginning in the fifteenth century, completely disrupted the lives of the Wabanaki. Disease, forced removal, land grabs, enslavement, eradication of ancestral traditions through conversion to Christianity, and war between European nations caused the near elimination of the nations in the area. According to Maine-Wabanaki REACH (Restoration-Engagement-Advocacy-Change-Healing, the organization that initiated the Maine Wabanaki State Child Welfare Truth and Reconciliation Comission), the Wabanaki population was reduced by 96%.

The Wabanaki federation’s four remaining tribes, Maliseet, Micmac, Penobscot, and Passamaquoddy, numbering about 8,000 people, are thriving and growing. Each nation has its own tribal government and schools, and each maintains its tribal lands.

There are currently no Abenaki communities recognized by state or federal government in Maine. Some Maine Abenaki may have been welcomed into the Penobscot tribe; many may live in small groups within the larger Maine community. Many Native people live in towns and cities across the state.

Wabanaki people are working to heal the wounds of intergenerational, or historical, trauma.